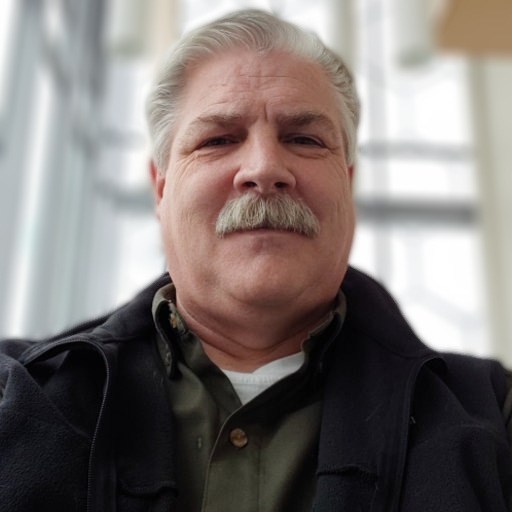 Bob Rumball Canadian Centre of Excellence for the Deaf (BRCCED) has a new Chief Executive Officer. His name is Monte Hardy, who is culturally Deaf. He comes from a family who serve people in many different capacities. His Deaf parents, Jim and Paula Hardy, worked as teacher-missionaries in Jamaica in the 1960’s and also were group home parents for the Rumball organization in the 1970’s. His culturally Deaf brother, Dean Hardy, is a missionary/pastor with Deaf TEAM Ministries in Ottawa. His other brothers serve as a high school teacher and a police officer in the USA. He is married to his wife of 36 years and has two adult children.

Monte has over 30 years of experience working in different Deaf service organizations in British Columbia and Ontario. He has served as Director for the Provincial Services for the Deaf and Hard of Hearing, an organization that provided residential services and family services, as well as managed many contracted services such as summer programs for Deaf children and youth, summer intervenor services for deafblind children, and early intervention for children who are Deaf, hard of hearing, deafblind, visually impaired, and blind. In Ontario, he was the Regional Director for Hamilton, Niagara, Halidmand, and Brantford at the Canadian Hearing Services (formerly Society). Services included mental health counselling, interpreting, audiology, hearing health care, and general support services. He has provided consulting services to Canadian Hard of Hearing Association and Western Institute for the Deaf and Hard of Hearing (now Wavefront).

He was active in the BC Deaf community, advocating for Video Relay Services as part of the BCVRS committee. He also was a part of a BC committee advocating for an apology from the International Congress of Education for the Deaf in 2010 for the Milan 1881 decision where they banned sign language in Deaf schools around the world. He is currently working toward his PhD in Child and Youth Studies at Brock University.